Don't get me wrong, it's not that I don't like my kid's art. I do! I actually love it. I do purge some when it gets home but, a lot is saved. It can be hard to get rid of your kid's art sometimes. And some of it is big. And heavy. And fragile. It gets dusty, it takes up lots of room even if it's in the closet. My kids are teens now and we just need to purge.

Here's what I did today. I took 5 of the larger more difficult pieces to store and took pictures of them. 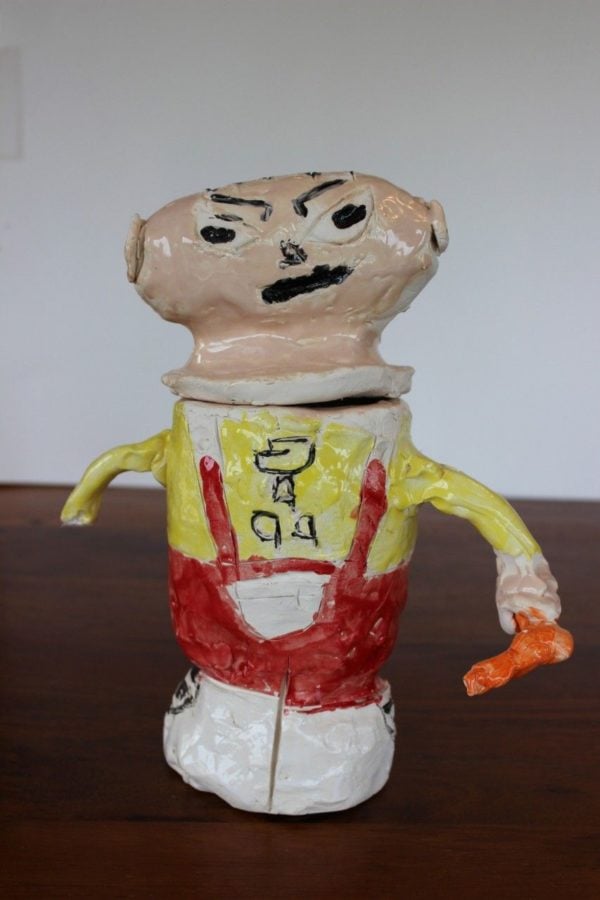 Some of the art is 3D so it is hard to store. There is a point when it can no longer be displayed. Because it's been home for years. Because there are just too many things on the desks, dressers and everywhere else.

I took close up pictures too. 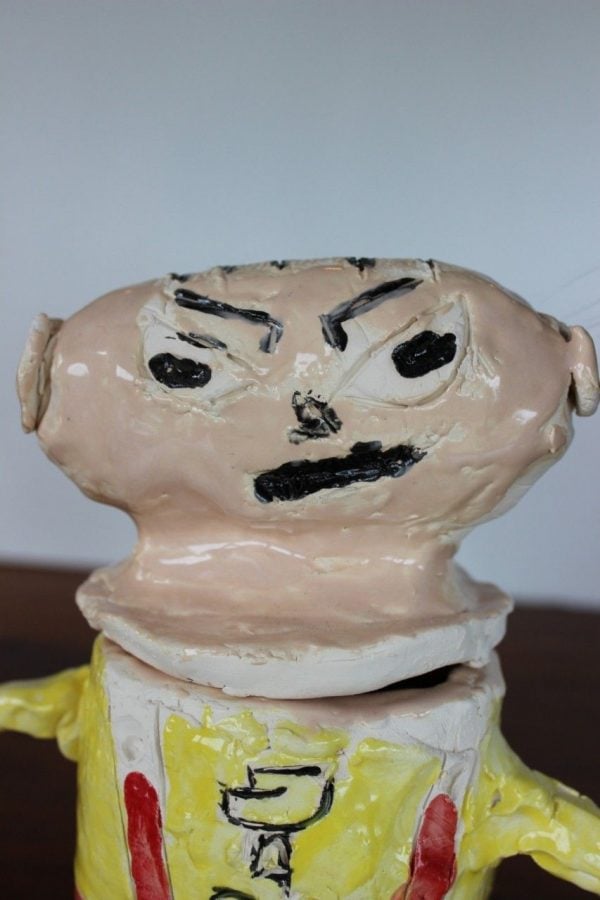 Each item got multiple pictures. 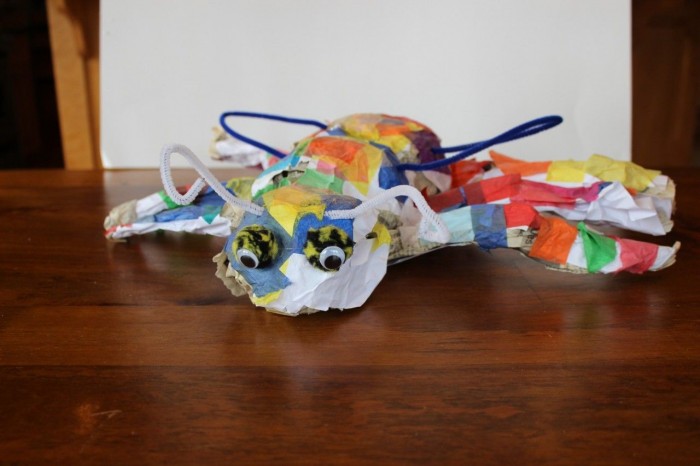 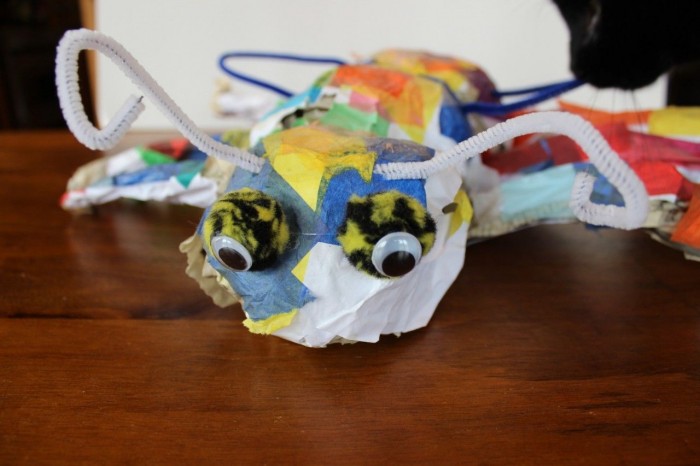 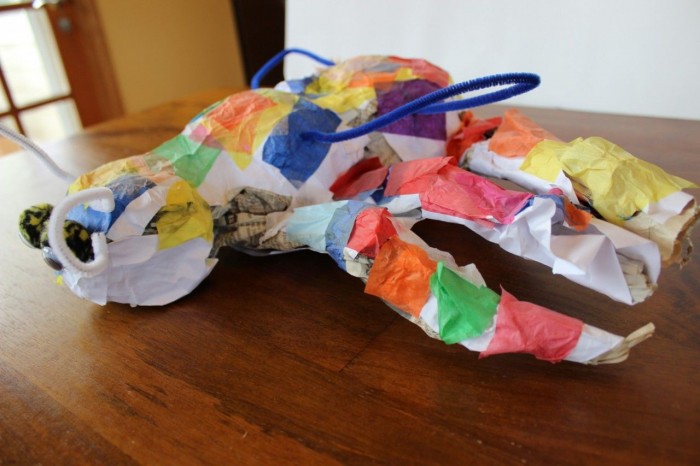 There were art 5 pieces I chose. I explained to the kids I was taking lots of pictures and they agreed that 4 of the 5 pieces will leave with the big truck tomorrow. 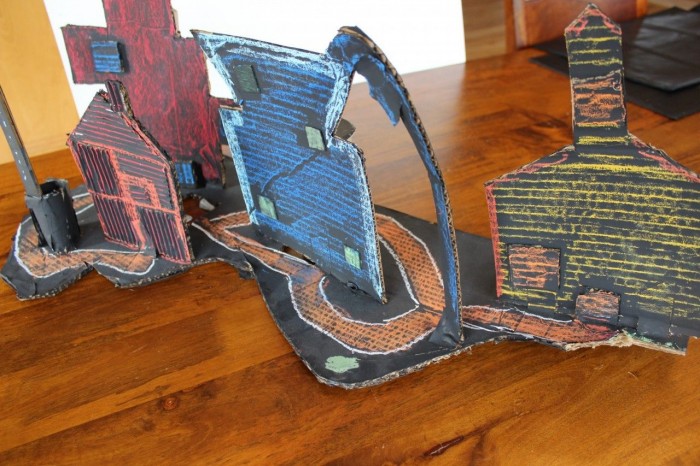 I have to keep my part of the bargain though. The pictures will be printed and will be put in a respective album. I'd much rather buy an album to keep the pictures in rather than keep the bulky art projects. Perhaps in the dead of winter I'll tackle the paintings and drawings. 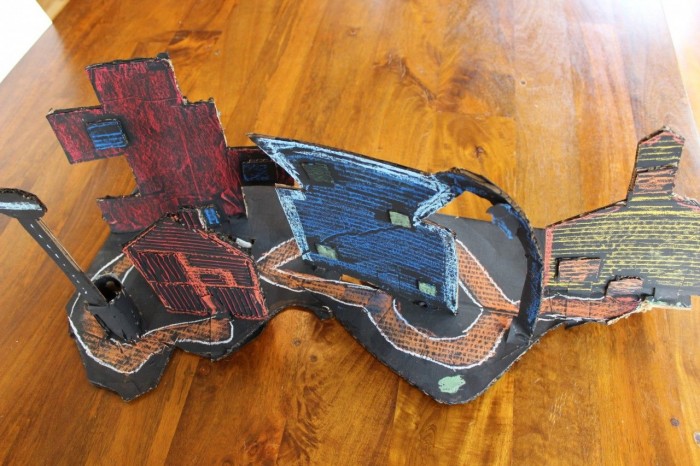 A 5 x 7 inch print is so much easier to keep than the poster! I truly believe most of the art is precious because of the memory. In a lot of cases it's not the item but the memory of it. So, take pictures, put them in an album and you can get rid of your kid's art and be guilt free!

How do you deal with your kids' art? Do you store it, toss it or like me, are forced to eventually purge it?