St. Nick's Day was new to us.  Actually, it was unknown to us.....and that was the problem.

We had moved from the Chicago area to a suburb about ½ hour West of Milwaukee.   We were going to live in a new house, in a new subdivision.  With sidewalks, paths through the forest behind us, lots of neighbors with play yards and cows at the dairy farm across from our elementary school.  The school was only a 12 minute walk from our home for our First and Third grade boys. 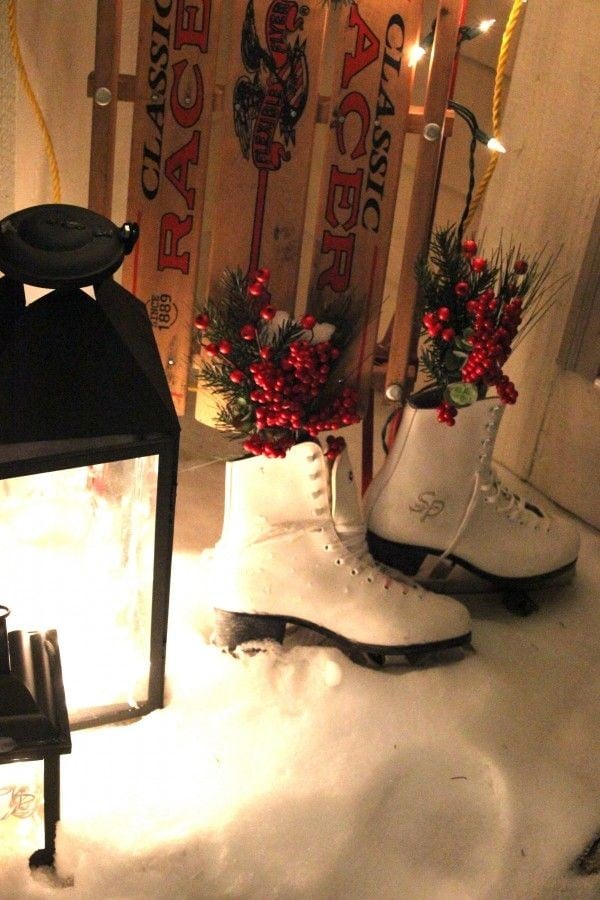 Our subdivision was still under construction.  So, we had a bus service, for the safety of the kids (kids and lots of big construction equipment aren't a good mix, especially when they were both traveling at the same time).

So, on Dec. 6th, three months into the school year, two of the saddest boys you've ever seen got off the bus.  And, their Mom had no idea what the problem was.  The younger one had tears and spoke so fast that it was all one incomprehensible word.  The older one was trying to keep it together, but couldn't do much better than his little brother in explaining what the problem was. 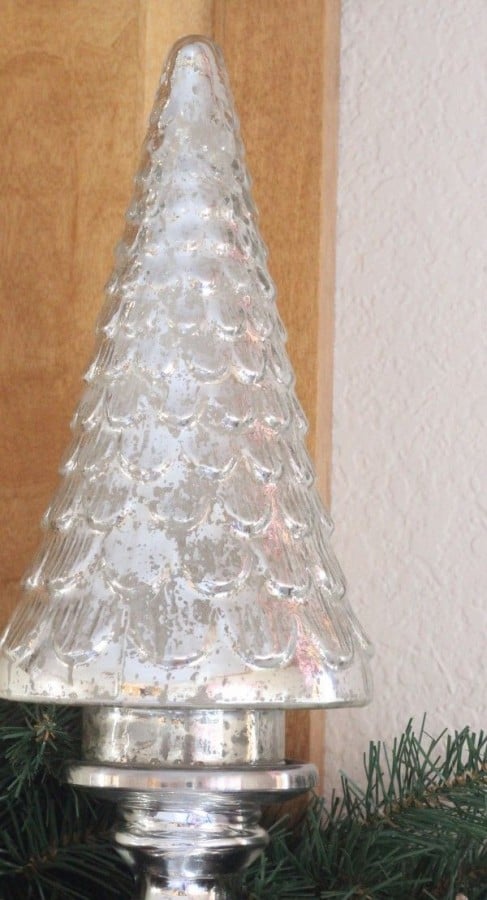 Every once in a while I heard the name St. Nick.   Then I heard a heartbroken tiny voice say, "He didn't come to our house."

My neighbor realized what had happened and quietly took me aside and quickly told me about St. Nick.   She said that in our area, he comes the night of the 5th and leaves some small treats for the kids.  It's kind of the beginning of Christmas and it lets the kids know he's watching you. 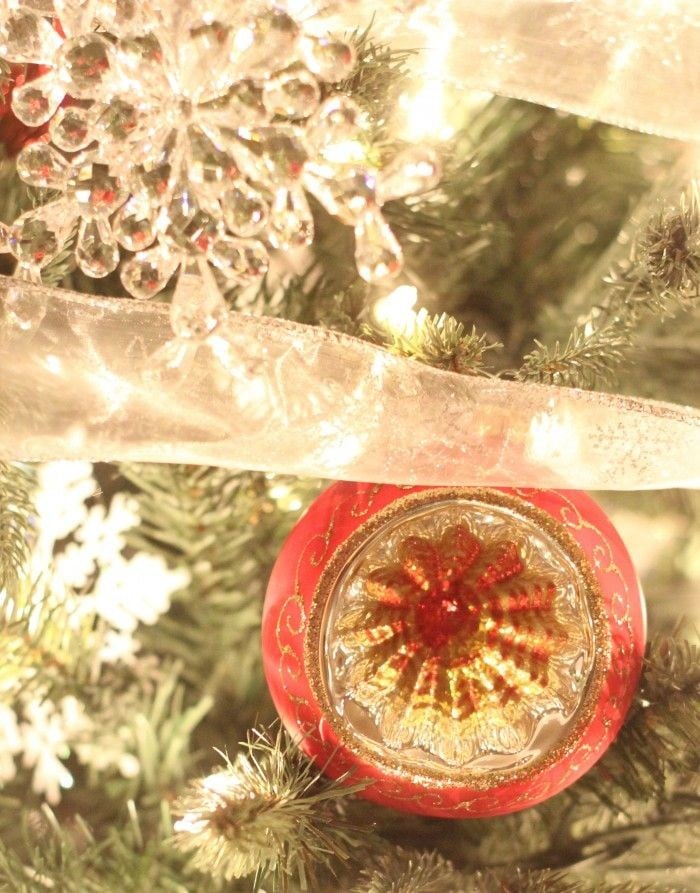 Now I was panicking.  I already blew it in the morning.  And, I couldn't exactly sneak out and buy something with a barely 6 and 8 year old thinking St. Nick didn't come.  So sad because they felt they weren't good and St. Nick didn't think they deserved a treat.

My sympathetic neighbor told me that truly, the treats are small.  Oranges, some candy, a small toy.  That was it.  Not something huge or extravagant. 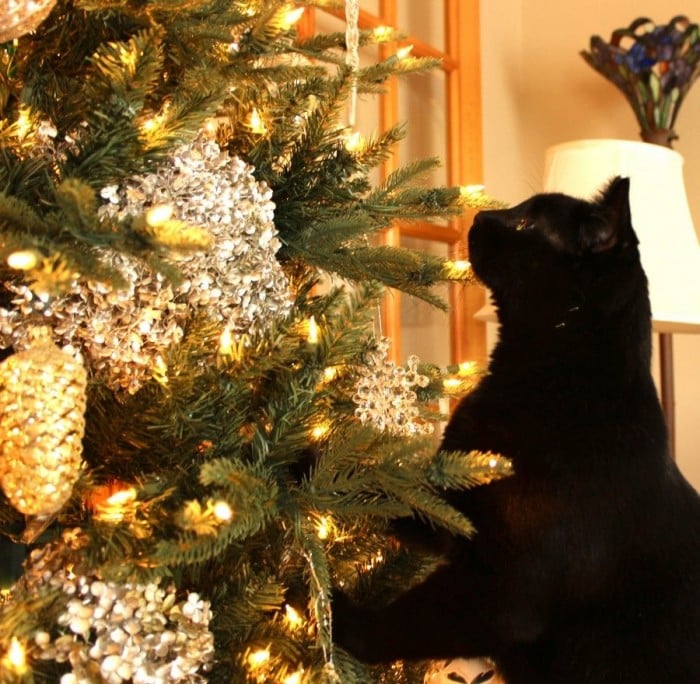 My mind was racing as I was trying to console my little guys.  I ushered them into the car and headed to get gas on some pretense that it was an urgent errand.   I brought the kids into the BP convenience store (since I couldn't really leave them in the car when I paid).  I told my kids I'd buy them a chocolate bar.  They weren't consoled.  I showed them where the chocolate bars were and told them I was going to pay for the gas.

The poor teen at the cash register had a hysterical mom, hissing at him that, "I didn't know about St. Nick's, my kids are devastated and I need some appropriate St. Nick's treats NOW!   My kids are right there and they can't see me buying it!"   I'll never forget his look.  It was something between sympathetic and 'this lady is really crazy weird so I better help her quick'.

To his credit, he pulled out a small bag, started putting two packs of gum, two regular candy canes, and some other small assortments of 'St. Nick's appropriate treats'.  He quietly added it to my bill, discretely put it by purse so I could tuck it in with the kids being none the wiser. 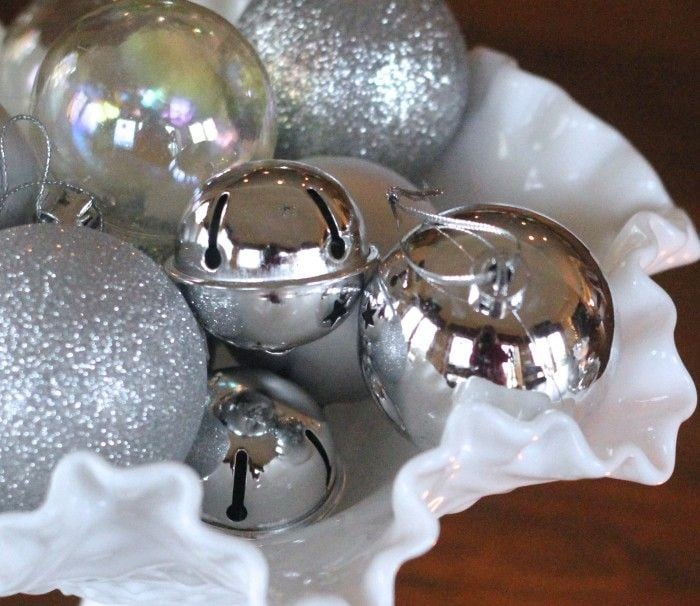 We headed home.  The chocolate bars didn't sooth the wounds of their classmates having received something when they didn't.   As soon as we walked in the door, the boys both went upstairs.   Thankfully, we already had our stockings up.  I quickly filled them with the best my local BP station had to offer.

"Hey guys!"  I called.  "Come down here!!!   I raised my voice in excitement and said, "Did you notice your stockings are lumpy??"

They ran and took them down.  You've never seen kids so excited about a pack of gum, a candy cane and whatever the other small thing was that the teen gas attendant had chosen! 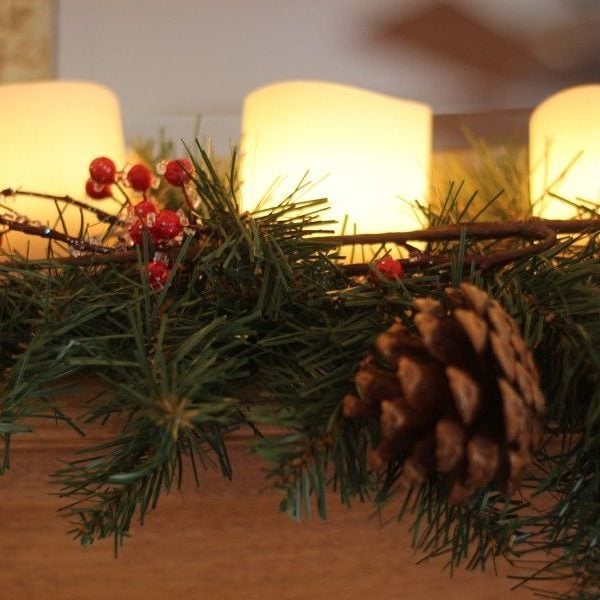 "I guess we didn't check our stockings this morning!  Because we didn't know about St. Nick's day!"

"He did come!  He did come!  There were two overjoyed boys in our home now.   They hadn't been forgotten.  They also deserved the treats like their classmates had.  Christmas was coming to our house too!

I'll never forget that St. Nick's Day.  The day our  stockings were filled with the best our local BP station could offer!